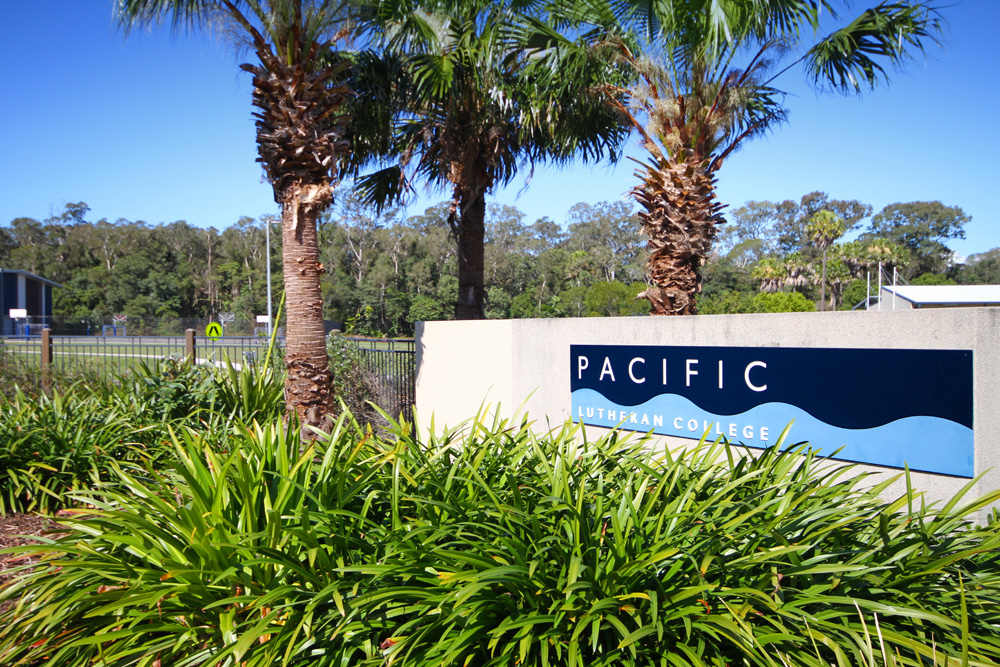 Residents know it, but for visitors there’s definitely more to Kawana Forest than meets the eye.

There are no events at this time.